Posted on 2019-06-20 Categories: Information Sharing, Multi Stakeholder Coordination, News Comments are off for this post 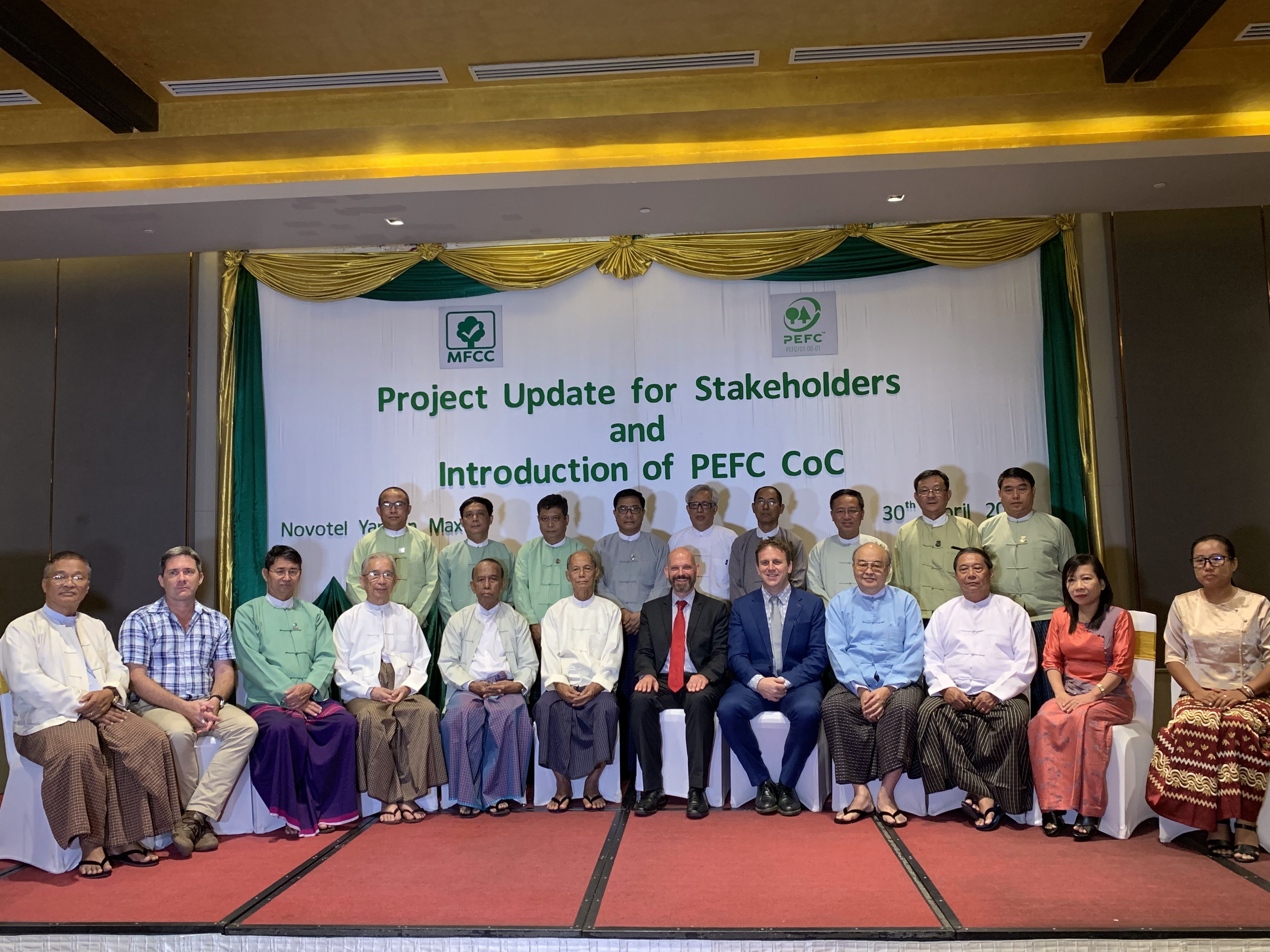 MFCC is collaborating with PEFC on a three-year project to support the Myanmar as it transitions to the sustainable management of its forests. The project is co-funded by the Prince Albert II of Monaco Foundation.

“Forest management is not a matter of one country or one region anymore. It becomes a global synergy,” “By becoming a PEFC member, we send a message to the world and show our commitment to sustainable forest management through an internationally recognized system.” said Barber Cho, Secretary General of MFCC.

Since the beginning of the joint project, MFCC has established a multi-stakeholder platform to facilitate coordination, exchange and share experiences amongst forest sector actors.

Forest certification and sustainable forest management are of special importance in Myanmar. In the last thirty years, forest cover in Myanmar has fallen from 60% to 40%. Mainly due to the period of military rule, when forests were managed for economic return rather than long-term sustainability.At the same time, forest resources have an enormous value for the people in Myanmar. With the majority of the population living below the poverty line, they are heavily dependent on forests for their basic needs. 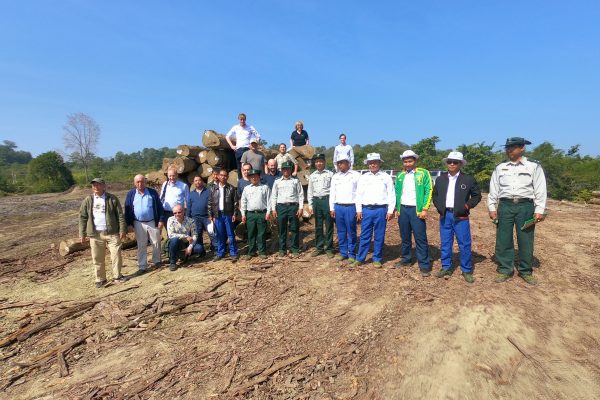 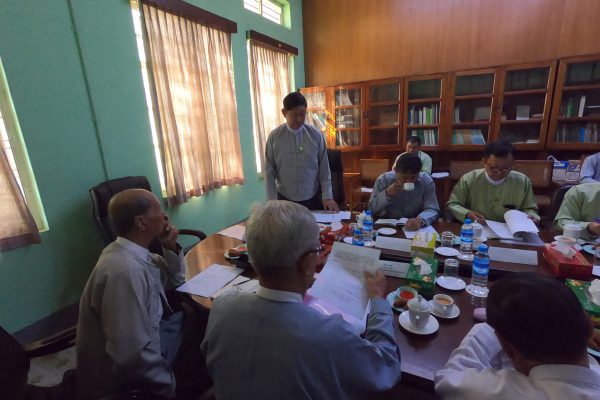 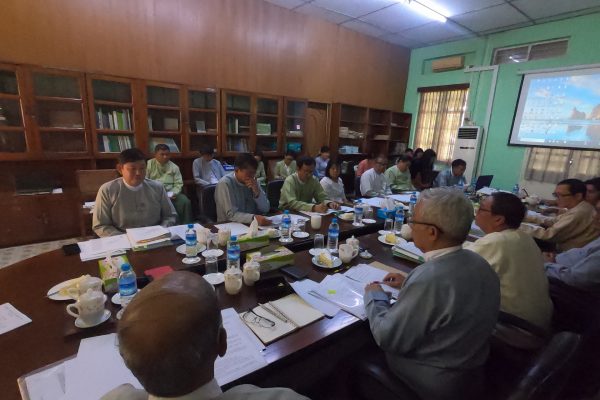