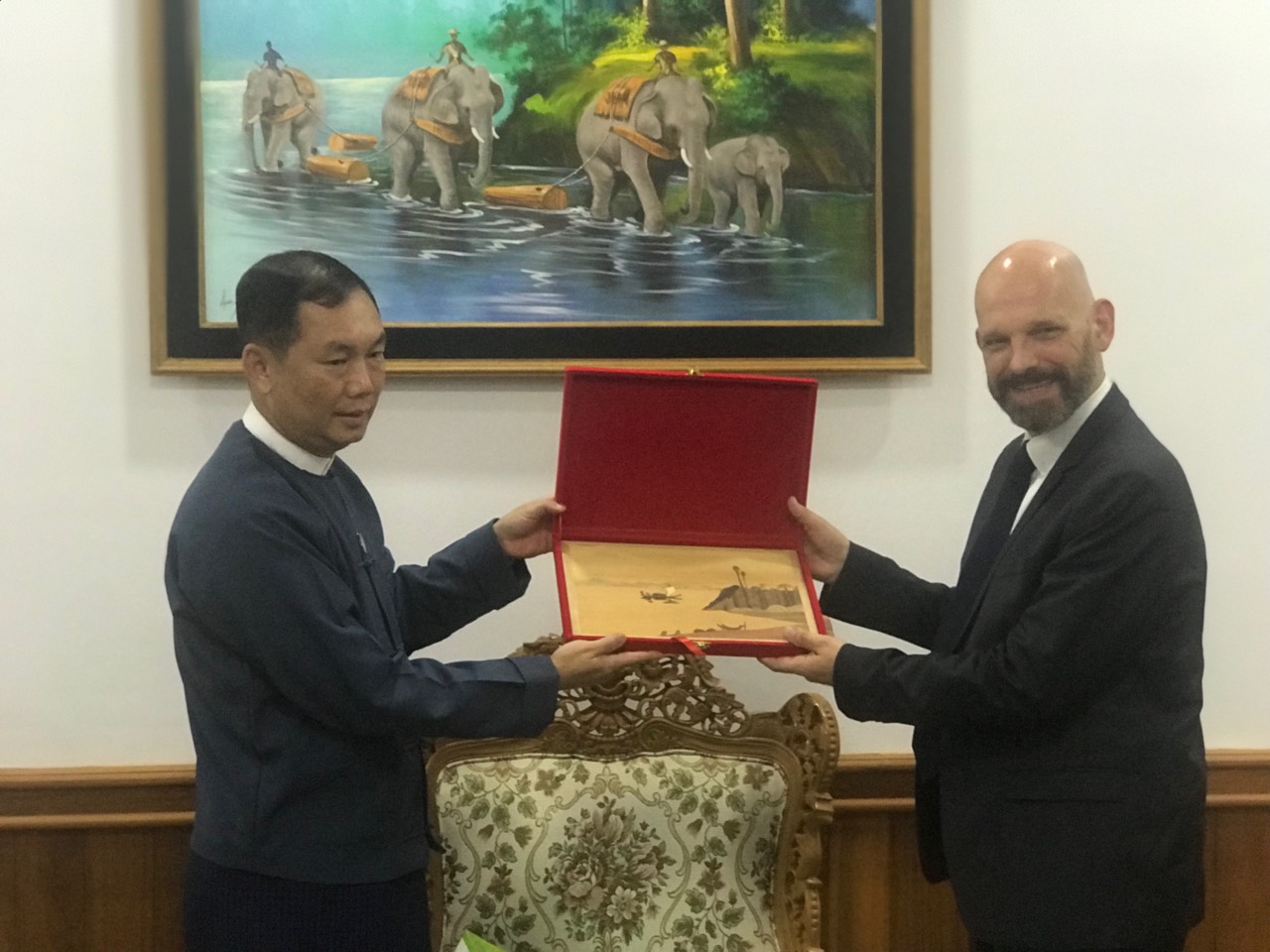 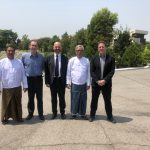 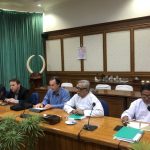 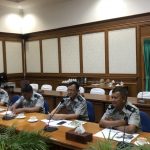 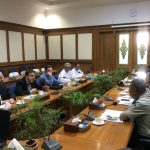 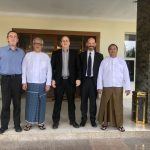 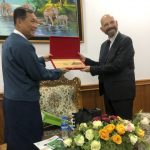 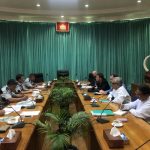 As part of the visit, Ben met with high level forestry representatives responsible for oversight of the MFCC/PEFC collaboration
in the morning of 29th April in Nay Pyi Taw.

The objectives of the meeting include:

1) Reconfirmation of MFCC’s membership application to PEFC;
2) Updates and plans of the current and future project collaboration;
3) General exchange of feedback and information.

In addition to this meeting PEFC will also host, in Yangon, a seminar to update interested parties and
promote a broader awareness and gather further feedback on PEFC/MFCC activities and plans. 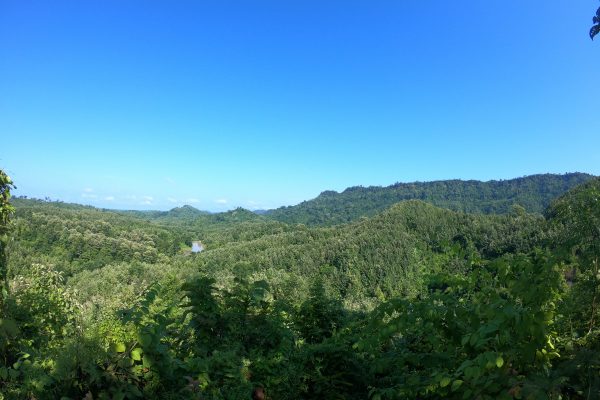 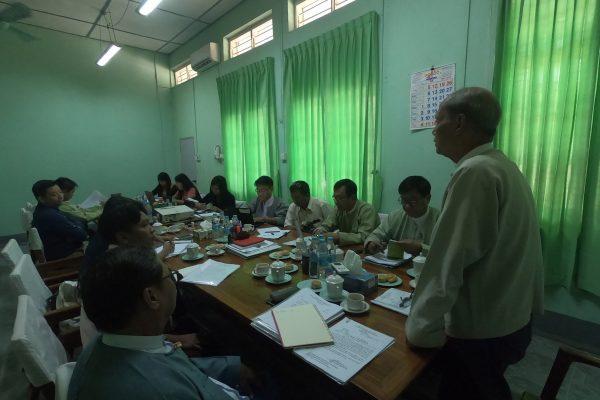 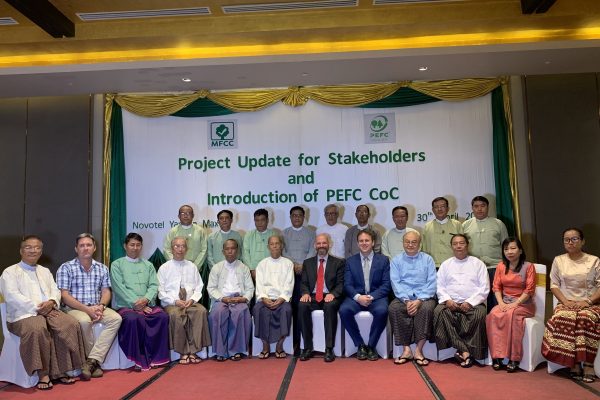 Project update for Stakeholders and Introduction of PEFC CoC